​FallCon does not operate in a vacuum. The following organizations and companies are proud supporters of FallCon 34. The next time you frequent one of these fine folks, be sure to say thanks!

We love board games, and we've noticed that there really aren't many cool shirts for board game enthusiasts. Thus, Meeples Crossing came into being as our way to address this horrifying lack. 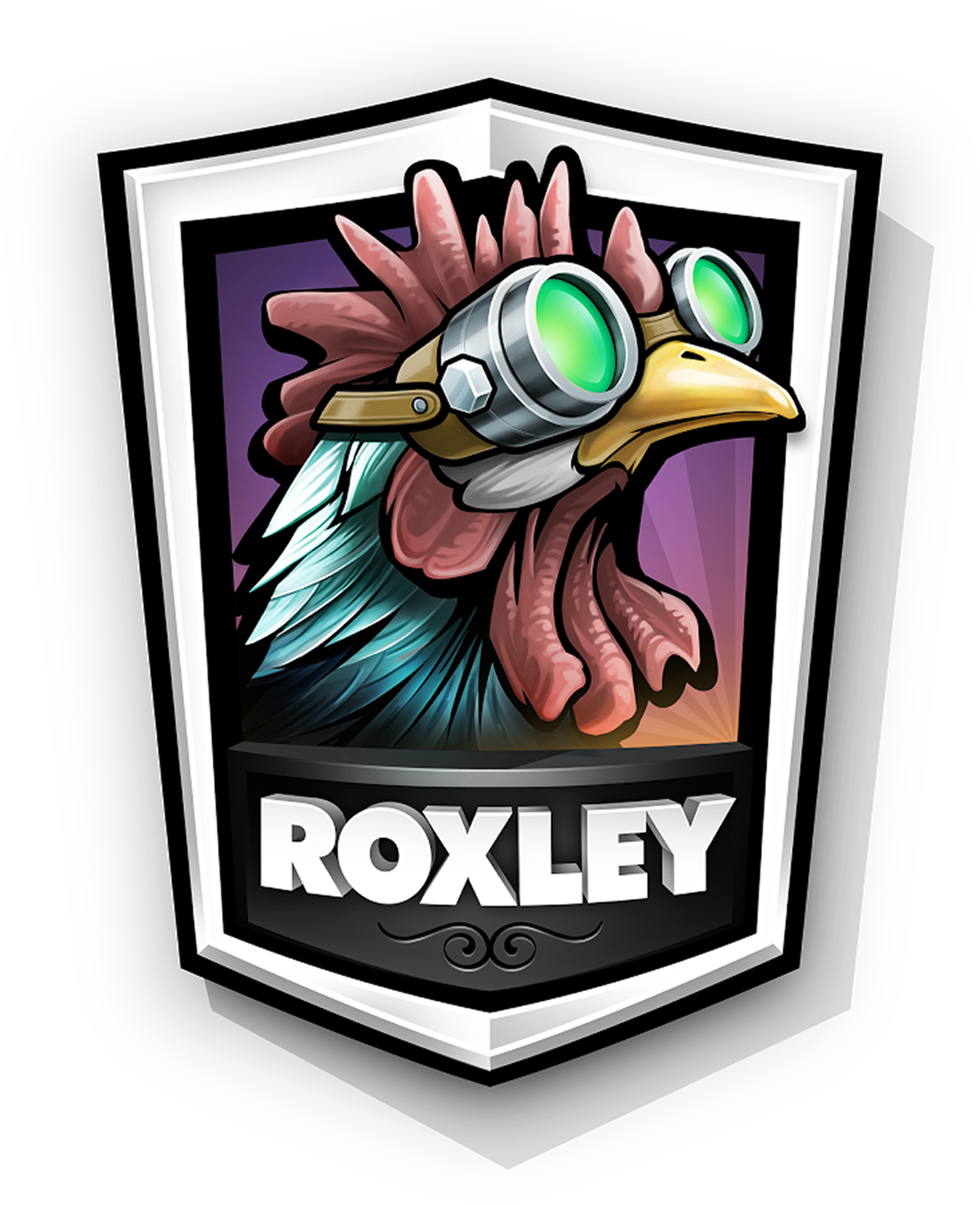 Calgary's own Roxley Games is on an ongoing quest to conquer humanity via the power of addictive board games. In five short years, they've smashed Kickstarter expectations, collected dozens of game awards, and stormed the ranks at BoardGameGeek to claim the third highest rated game on the planet! Their game night classics include Brass, Dice Throne, Santorini, Steampunk Rally Fusion, Gorilla Marketing, and the Iron Clays gaming chips. To learn more about their games, including the new post-apocalyptic dueller Radlands and other upcoming projects, check out roxley.com. 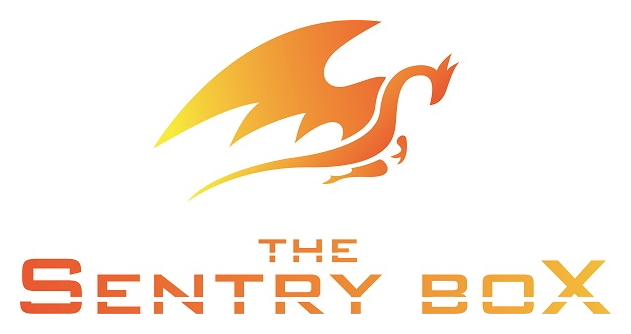 With over 13,000 sq. ft. of display and gaming space, the Sentry Box is a true destination for those interested in fantasy, science fiction, or military games, books and miniatures. We have a truly epic selection of products and a back catalogue that spans over 40 years of gaming history. With over 100,000 different items on the shelves, this shows that we mean what we say. 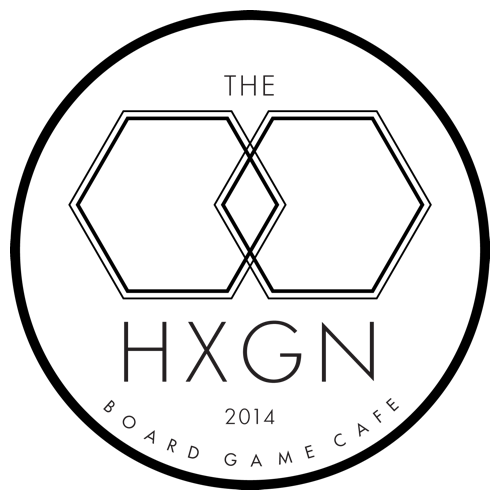 The Hexagon Board Game Cafe

Whether you're looking to play an old favourite or discover a new board game, Hexagon got you covered. Check out our gaming library or our retail section for all your gaming needs!